Ruckus has three new 7150-series ICX switches, which are very suitable for building smaller networks or as the last link in a larger network - an access switch.

The ICX7150-C08P is the smallest ICX switch, with a total of 10 ports, 8 of which are downlink ports with speeds of up to 1000 Mbs and PoE + capability. In addition, there are two uplink ports, one 100/1000 Mbs RJ45 and the other 1Gbs SFP. This is the only switch in the ICX family that does not have stacking capability. The device is silent and low power consumption, suitable for places where there is no separate cabinet for communication devices. The switches are rack-mountable and have a built-in power supply.

The ICX7150-C10ZP is more capable, with more and faster ports. The device supports up to 10G connections and the 4 sockets comply with the PoE 802.3bt standard, which means that up to 90W of power can be supplied to the devices with an ethernet cable. The remaining 6 RJ45 sockets are PoE + standard.

This switch is very suitable for installing Ruckus' new R730 APs due to fast 2.5G ports and bt standard PoE sockets. In order for the R730 AP to reach its full potential, a 1G connection is no longer enough, as the WiFi 6 generation allows higher speeds between the devices and the AP. The ICX7150-C10ZP is a very suitable choice here.

The total power of the 802.3bt standard is 90W, which allows, in addition to the APs, to power, for example, lighting fixtures and screens or billboards. Thanks to this, it is not necessary to carry 220V electrical wires, both data and current pass through the cat5, cat5e or cat6 cable, and electrical installation with all the troublesome paperwork may not be done!

All switches are rack-mountable and have a built-in power supply. 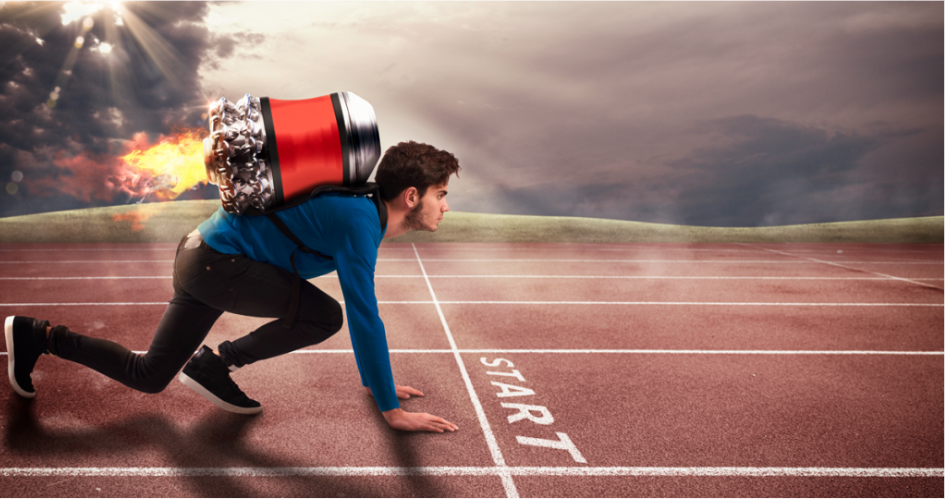